Goldman sachs: OPEC+ has moved in a coordinated manner to clear the way

Goldman sachs: OPEC+ has moved in a coordinated manner to clear the way for an exit from the current agreement to cut output, while working to increase production and reduce inventories.Goldman Sachs thinks oil prices will continue to rise steadily and sustainably through 2021, with implied volatility falling sharply.While the pace of production has picked up slightly, Goldman's supply and demand forecasts are largely unchanged, given the resilience of near-term global demand and the likely rapid deployment of vaccines.OPEC+ has avoided a chaotic exit from the deal, greatly reducing the tail risk of a deleverage storm.That leaves Iran as the only risk to the pace of rebalancing next year.Goldman Sachs reiterated its forecast for higher oil prices, while the 12-month Brent forecast is $65 a barrel.

In the first three quarters of this year, China's textile an

After the Double 11, Zhejiang Jiangsu and Henan textile mark 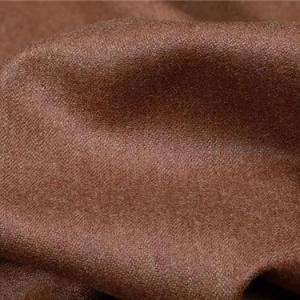 To create new fabrics with the concept of "green environment