Vaccine positive digestion, oil prices moderated, waiting for the Opec meeting guidance.Opec +, which meets more than 30 days ago, is expected to delay its planned output increase by three months until March.Recently, due to the good news of vaccines, international oil prices continue to rise, cloth oil broke 48 dollars per barrel.A decision could be complicated by disagreements among Opec members over an agreement to cut output as oil prices rise.In addition, the rapid recovery of Production in Libya and the increase in the number of active oil RIGS in the United States also have a certain impact on the market.In January 2021, the planned export volume of crude oil from the Johan Sverdrup field in the North Sea was 510,000 b/d, a record high.It is expected that the short-term volatility of high oil prices will increase. We will pay close attention to the pressure at the oil distribution 50 mark, the development of the epidemic and the progress of vaccines, as well as the Opec meeting.

PX supply and demand margin improved, price continued to repair.Internationally, India OMPL 900,000 tons from October 12 to November 15 parking maintenance, the current load of 70%.The 2# 214,000 ton plant in Japan will stop for maintenance for 3 months from September 6, and ExxonMobil of Singapore plans to stop 2# 420,000 ton plant in 2021.The two sets of JX in Japan and ExxonMobil in Singapore, totaling 820,000 tons, are being stopped for maintenance, and the restart is pending.Domestically, Jinling Petrochemical resumed 600,000-ton operation at full capacity, And Zhonghua Quanzhou petrochemical stopped for maintenance for 1.6 million-ton for 60 days from November 28, and the production of 800,000 tons was postponed to December.The load of PX in China remained stable at 83.4% last week.PX is priced at $572 / ton (+21), equivalent to PTA cost of 3521 yuan/ton.The PX- naphtha spread is $169 / ton (+5).

In terms of cost, the international oil price is oscillating at a high level. Cicf plans to overhaul the PX plant for 2 months at the end of December. The PTA load increase is good for PX demand, and the pX-Naphta price difference will continue to be repaired.PTA plant, Sichuan can invest 1 million tons, Yadong petrochemical 700,000 tons of plant restart, PTA started load increased to more than 90%.Fujian Baihong 2.5 million ton device is planned to put into production in December, but the terminal jiangsu and Zhejiang loom load continues to fall, PTA reservoir pressure gradually increased.Short - term PTA price is expected to narrow - range oscillation, shorting short - single - backed by the 60 - day line light holdings, attention to the trend of crude oil prices.

Goldman sachs: OPEC+ has moved in a coordinated manner to cl

Is it necessary to carry out textile testing? How should tex 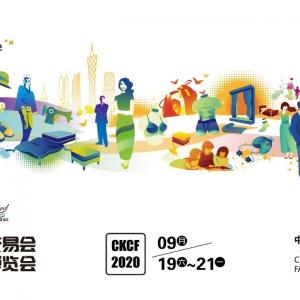 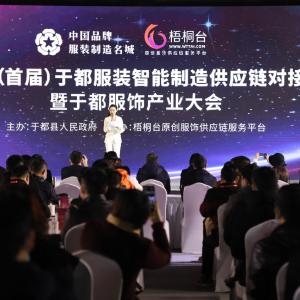